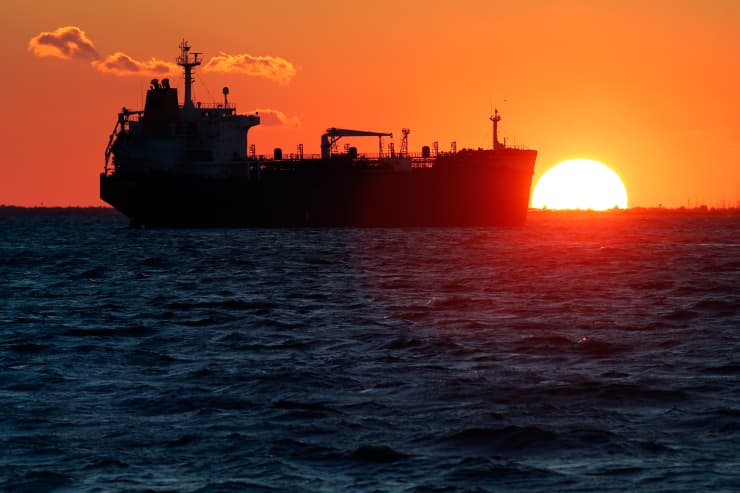 Jean-Paul Pelissier | Reuters
Oil prices rose on Thursday, boosted by the U.S. threat of sanctions on OPEC member Venezuela, but gains were limited by U.S. data showing record high gasoline inventories and a large, unexpected build in crude stockpiles.
Brent crude futures were up 7 cents at $61.21 a barrel around 1:10 p.m. ET, while U.S. West Texas Intermediate futures were up 53 cents, or 1 percent, at $53.15.
Washington signaled it could impose sanctions on Venezuela’s crude exports as Caracas descends further into political and economic turmoil.
Venezuela’s opposition leader Juan Guaido declared himself interim president on Wednesday, winning backing from Washington and parts of Latin America and prompting socialist Nicolas Maduro, the country’s leader since 2013, to break relations with the United States.
“That’s the big story of the day for oil,” said Phil Flynn, an analyst at Price Futures Group in Chicago. “The market is really concerned about the geopolitical factors and what will happen if there are sanctions on Venezuela.”
Venezuelan oil is predominantly heavy crude, which requires extensive refining. It is frequently blended with lighter crudes to give refiners higher-value products.
With Iran already crippled by U.S. sanctions, a drop in Venezuelan exports could squeeze global supply further.
Geneva-based Petro-Logistics said on its website that Iranian crude and condensate exports in December “fell steeply” from November to less than 1 million barrels per day (bpd) due to U.S. sanctions — lower than some other estimates.
The Brent and WTI contract are both backed by light, sweet crude, and are not directly linked to Venezuelan oil.
But concern about the supply of heavy crudes is apparent in the U.S. physical market, where the price for Mars Sour, a medium crude, shot to its highest since early 2011.
Weighing on oil futures, U.S. crude inventories sharply rose by 8 million barrels last week, the Energy Information Administration said on Thursday, versus forecasts of a decline of 42,000 barrels.
Gasoline stocks rose for the eighth straight week to a record 259.7 million barrels, as demand for the motor fuel over the past four weeks fell 0.1 percent from a year ago.
“The report was rather bearish, punctuated by the large crude oil inventory increase,” said John Kilduff, partner at Again Capital Management. “Gasoline demand remains anemic.”
Worries about the longer-term outlook for global economic growth, and therefore demand for crude, has pressured oil prices.
Persistent concerns about the U.S-China trade war as well as slower world growth forecasts have kept investors wary.﻿ 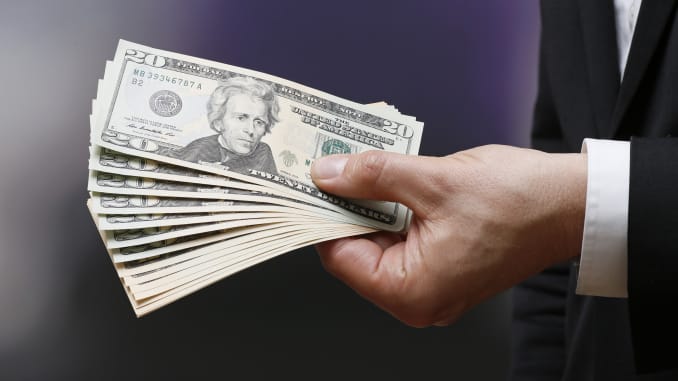