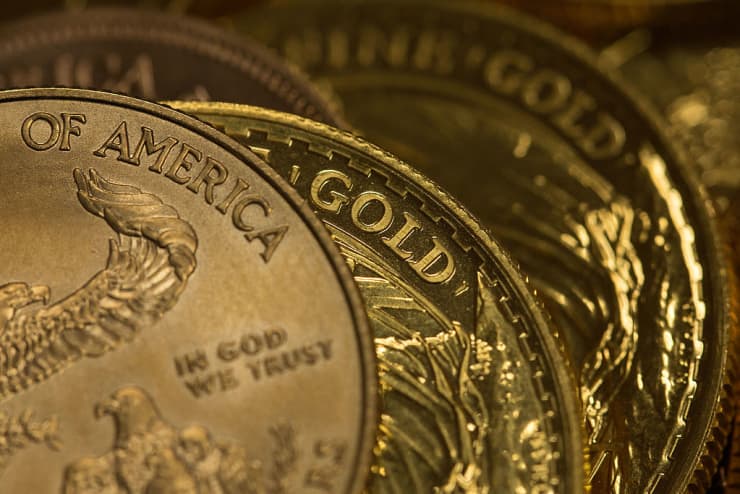 Gold will continue to shine amid a weak dollar, says author and gold pro Jim Rickards.
Simon Dawson | Bloomberg | Getty Images
Gold was little changed on Monday, holding near the $1,300 mark as investors awaited further developments on the U.S.-China trade dispute and the Federal Reserve’s interest rate trajectory.
Spot gold was near unchanged at $1,302.74 per ounce as of 12:36 p.m. ET, close to a June 14, 2018 peak scaled earlier in the session. U.S. gold futures rose 0.3 percent to $1,302 per ounce.
The metal broke above the key $1,300 psychological level in the last session after failing to do so multiple times.
Gold’s gains, however, were held in check by investors booking profits following the recent rally. The metal has jumped more than 12 percent from a trough in mid-August, boosted further by the recently ended prolonged government shutdown in the United States, analysts said.
“The key factor to watch for gold is development surrounding the U.S. Federal Reserve (monetary policy), but we expect it to be on hold through the first half of the year,” said Suki Cooper, precious metals analyst at Standard Chartered Bank.
“On the trade front, if we see the markets moving towards a compromise, it could be a positive development for the gold market.”
The dollar has been preferred by investors looking for a refuge from concerns surrounding the U.S.-China trade spat, denting bullion’s appeal.
Investors are bracing for a busy week with the culmination of high-level trade talks between the United States and China on Jan. 30-31.
Investors are also focusing on this week’s Federal Open Market Committee meeting, where Chairman Jerome Powell is widely expected to acknowledge growing risks to the U.S. economy as global momentum weakens.
Gold tends to appreciate on expectations of lower interest rates, which reduce the opportunity cost of holding non-yielding bullion.
Gold is hovering around the $1,300 resistance level, which may kindle some jitters among investors, Capital Economics analyst Ross Strachan said.
“A number of investors will find this an opportune time to get in before the next move higher, likely, given the state of the global economy ... we continue to expect prices to rise towards $1,350,” he said.
Bullion is likely to break to $1,311 as it has cleared resistance at $1,299, Reuters analyst Wang Tao said.
In other metals, palladium fell 2.17 percent to $1,331 per ounce. Prices hit a record high of $1,434.50 on Jan. 17.
Silver was unchanged at $15.74 per ounce, while platinum slipped 0.92 percent to $806. 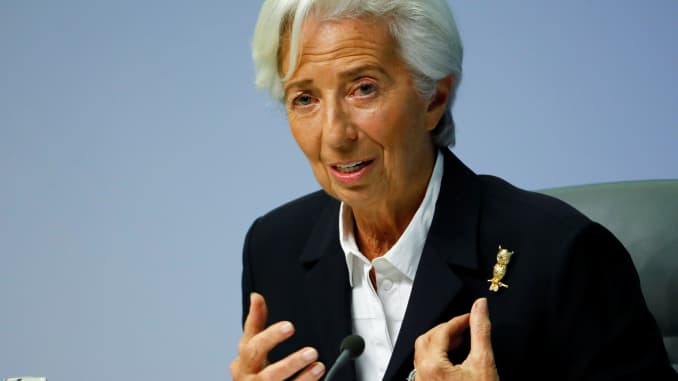