The corporate regulator should be given stronger powers, and the ability to impose larger penalties, to help it intervene more quickly when it discovers bank misconduct, the consumer group Choice says.
The call comes after another week of shocking revelations from the banking royal commission in which Commonwealth Bank admitted some of its financial advisers have been charging dead clients for financial advice.
Earlier in the week, an AMP executive admitted that the company had misled the regulator by saying it had mistakenly charged customers fees for no service, despite it being a deliberate policy. 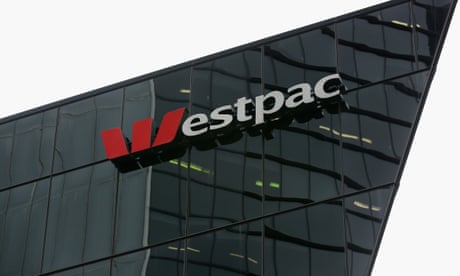 “It’s clear the likes of AMP and CBA feel no compulsion to abide by the law and that’s why the law needs to change and we need to see bigger penalties,” the Choice chief executive, Alan Kirkland, said.
“Bank executives have fought tooth-and-nail against changes designed to help Australian consumers like the Future of Financial Advice (FoFA) reforms.”
The FoFA reforms were introduced by the Gillard Labor government in 2012 in an attempt to clean up the financial services industry.
They banned conflicted remuneration structures, including commissions and volume-based payments. They also introduced a duty for financial advisers to act in the best interests of their clients and made it harder for financial advisers to charge their clients ongoing automatic fees for financial advice by requiring clients to have to “opt in” at regular intervals.
In 2014, under former prime minister Tony Abbott, many elements of the FoFA reforms were watered down including the duty of financial advisers to act in a client’s best interests, as well as the removal of the opt-in obligation for ongoing fee arrangements.
Kirkland said latest estimates showed more than 300,000 Australian customers had been ripped off $216m by financial advisers who charged fees for no service. 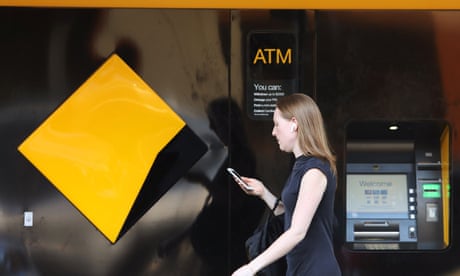 It demonstrated the need for tougher powers for Asic and revisiting the FoFA reforms to get rid of exemptions, he said.
“It is time to address the carve-outs and exemptions the banks managed to negotiate when the FoFA legislation was introduced. The ‘grandfathering’ of advice arrangements that predated FoFA means that the system is still riddled with conflicted, commission driven.
“While there was a general ban on commissions, conflicted commissions in life insurance are still exempt because it would have hurt the profitability of advice firms.”
Posted by Fernando Guzmán Cavero at April 19, 2018 No comments:

View this email in your browser

Email ThisBlogThis!Share to TwitterShare to FacebookShare to Pinterest
Labels: CNBC | MAKE IT.

Email ThisBlogThis!Share to TwitterShare to FacebookShare to Pinterest
Labels: RT.

Email ThisBlogThis!Share to TwitterShare to FacebookShare to Pinterest
Labels: Investopedia.

The Economist | The Republican Party is organised around one man. That is dangerous, April 19, 2018.