The full text of the release on BEA's Web site can be found at www.bea.gov/newsreleases/international/trade/tradnewsrelease.htm 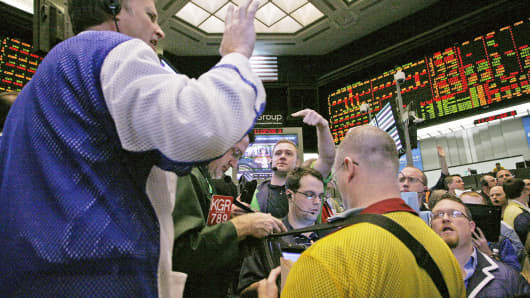 Traders in the 10-year bond options pit at the Chicago Board of Trade signal orders.
Read more »
at December 06, 2016 No comments:

Bloomberg Markets - December 6, 2016: 5 Things you Need to Know to Start your Day

U.S. Stock Market Future Indications by MarketWatch on December 6, 2016: Dow Reaches for a Fresh Record, But It'll Be a Struggle


Sara Sjolin
U.S. stock futures struggled for direction on Tuesday morning, with the Dow average fighting to push into fresh record territory a day after closing at an all-time high. 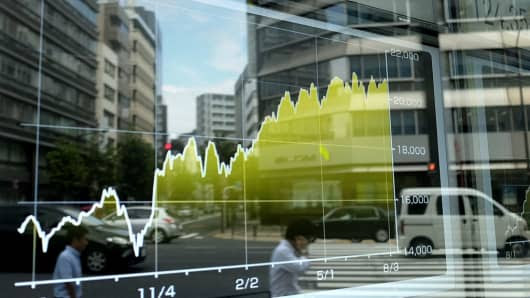 Asian markets bounced back on Tuesday with the central bank in Australia holding its benchmark rate steady and as market uncertainty faded following the failed referendum in Italy.