In this episode of the Keiser Report, Max Keiser and Stacy Herbert discuss the financial sector ‘black material’, where all light is absorbed so that all manner of fraud escapes basic understanding. In the second half, Max interviews former fraud squad detective, Rowan Bosworth-Davies, about the money laundering business in London.
at October 29, 2015 No comments:

Email ThisBlogThis!Share to TwitterShare to FacebookShare to Pinterest
Labels: CNBC.

Tom Phillips
China has scrapped its one-child policy, allowing all couples to have two children for the first time since draconian family planning rules were introduced more than three decades ago.
The announcement followed a four-day Communist party summit in Beijing where China’s top leaders debated financial reforms and how to maintain growth at a time of heightened concerns about the economy.
China will “fully implement a policy of allowing each couple to have two children as an active response to an ageing population”, the party said in a statement published by Xinhua, the official news agency. “The change of policy is intended to balance population development and address the challenge of an ageing population,”
Some celebrated the move as a positive step towards greater personal freedom in China. But human rights activists and critics said the loosening – which means the Communist party continues to control the size of Chinese families – did not go far enough.
“The state has no business regulating how many children people have,” said William Nee, a Hong Kong-based activist for Amnesty International. 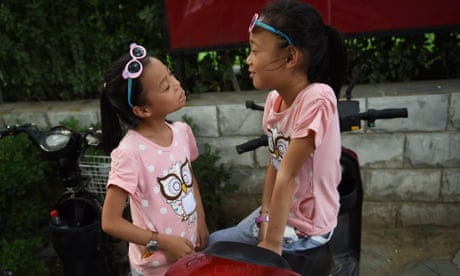 Faced with an ageing population and a shrinking pool of working-age people, Beijing is rethinking rule that saw most families being able to have just one child
Read more »
at October 29, 2015 No comments:

GATA Chairman Bill Murphy was interviewed this week by GoldSeek Radio's Chris Waltzek from the New Orleans Investment Conference, discussing whether fundamental and technical analysis will ever work in the monetary metals markets. Murphy says it's all a matter of whether and when central banks exhaust the metal available to them for price suppression. The interview is 12 minutes long and can be heard at GoldSeek here:

Venezuelan central bank gold holdings declined in value by 19 percent between January and May, according to its financial statements, likely reflecting gold swap operations and lower bullion prices.
The OPEC nation, struggling with stagflation due to low oil prices and a collapsing state-led economic model, holds a considerable portion of its monetary reserves in gold.
Reuters in March reported that the central bank was in talks with Wall Street to monetize about $1.5 billion of gold in reserves, an operation the bank did not confirm at the time. ...

Report Life Changes to the Marketplace
If you enrolled in insurance coverage through the Health Insurance Marketplace , you are required to report changes to the Marketplace when they happen, like changes to your household income or family size, because they may affect your eligibility for the advance payments of the premium tax credits.
Changes in circumstances that you should report to the Marketplace include, but are not limited to:
For the full list of changes you should report, visit HealthCare.gov.
Reporting changes will help you avoid getting too much or too little advance payment of the premium tax credit.  Getting too much means you may owe additional money or get a smaller refund when you file your taxes. Getting too little could mean missing premium assistance to reduce your monthly premiums.  Therefore, it is important that you report changes in circumstances that may have occurred since you signed up for your plan.
When you report a change, you may be eligible for a Special Enrollment Period.  For more information, visit HealthCare.gov.

Daniel Hurst
Australia needs to become known as “an entrepreneurial country, not a lucky one” and should link university funding to the number of startups created by staff and graduates, a report published by the outgoing chief scientist says.
The report, commissioned by Prof Ian Chubb but written by an innovation consultant, suggests the entrepreneurship education activities of most Australian universities are relatively immature by global standards.
It questions the system for public funding of university research, saying there is an emphasis on output as measured by peer-reviewed research publications.
The report (PDF), released on Friday, says the process drives academics “to focus their efforts on producing publications rather than on engaging with industry or teaching students”. 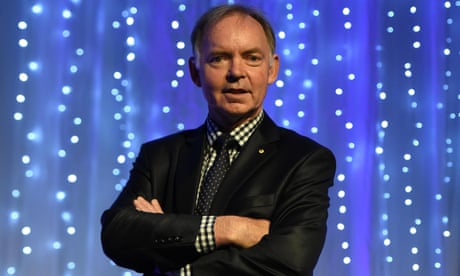 Malcolm Turnbull earned a standing ovation at a celebratory dinner in Canberra where he handed out the prime minister’s prizes for science
“It discourages academics from pursuing applied research and commercial proof-of-concept work that will not lend itself to publications in top journals, even if it could lead to significant economic impact via creation of new technologies and startups,” writes Colin Kinner, director of Spike Innovation, a consulting firm. 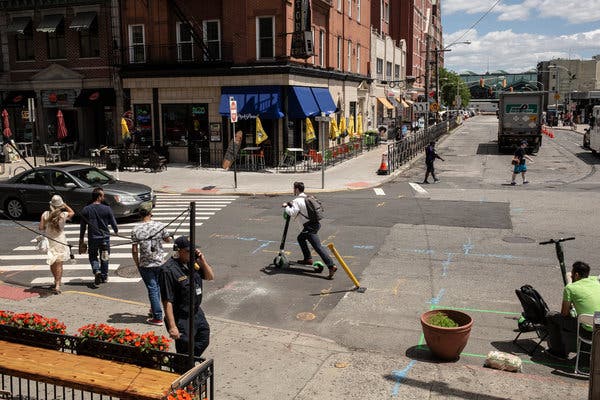