European Markets at Close Report by CNBC on May 7, 2015: Europe pares losses to close flat after weak US data

Europe pares losses to close flat after weak US data

Jenny Cosgrave | Matt Clinch | Holly Ellyatt
CNBC.com
European equities trimmed losses on Thursday and closed flat, rebounding from heavy selling earlier in the session, as weak data from the U.S. helped to curb expectations of a rate rise from the Federal Reserve.

Email ThisBlogThis!Share to TwitterShare to FacebookShare to Pinterest
Labels: Bits | The Business of Technology Daily Report.

Email ThisBlogThis!Share to TwitterShare to FacebookShare to Pinterest
Labels: Mining.

Asian Markets at Close Report and U.S. Stock Market Future Indications by MarketWatch on May 7, 2015: Asia stocks fall after Yellen warning on valuation.

Stocks across Asia fell Thursday on concerns about the sluggish U.S. economy and overvalued equity markets, with Shanghai dropping the most and extending a deep two-day correction.
The Shanghai Composite Index SHCOMP, -2.77%  fell 2.7% at 4,112.86 after losing 5.6% in the past two sessions. In Japan, reopening after its golden week holiday, the Nikkei Stock Average NIK, -1.23%   fell 1.2% to 19,291.99, while Australia’s S&P ASX 200 XJO, -0.82%  and the Hang Seng Index in Hong Kong HSI, -1.27% were down 0.8% and 1.3%, at 5,645.70 and 27,289.97, respectively.
Overnight, U.S. Federal Reserve Chairwoman Janet Yellen warned about high stock valuations during a panel discussion with the head of the International Monetary Fund, Christine Lagarde. Earlier Wednesday, data showed a slowdown in U.S. job creation, which could encourage Fed officials to delay raising interest rates beyond their June meeting.
“The basic premise that the U.S. economy is good and European economies are bad is changing,” said Hideyuki Ishiguro, senior strategist at Okasan Securities. But he added that solid Japanese earnings results and the prospect of a recovery in consumption should support the Tokyo market.
Shares in mainland China and Hong Kong have rallied this year, but the charge has been halted in recent days. The Hang Seng Index suffered its sixth consecutive day of losses.
Australia, too, has seen its rally interrupted. There, the number of people in employment fell in April, breaking a pattern of strong jobs growth and helping to justify the central bank’s decision Tuesday to cut interest rates to a record low of 2%.
Asian currencies were mostly lower Thursday as well, with the Korean won offUSDKRW, +1.05%  as much as 0.9% and the Malaysian ringgit USDMYR, +0.8638% off 0.9% against the U.S. dollar. China’s central bank set its guidance for the yuanUSDCNY, +0.1032%   against the U.S. dollar at its strongest level since February 2014.
“This is quite a traditional scenario,” said David Gaud, senior fund manager at Edmond de Rothschild Asset Management. “The market is starting to anticipate a [U.S. Federal Reserve] tightening so economies which have been growing fast on external debt and U.S. denominated debt are starting to see the stress.”
— Dominique Fong, Fiona Law and Kosaku Narioka contributed to this report.
_______________________________________________________________________

Wall Street was poised for a deep-red open on Thursday, with futures tracking a selloff in global equity markets that was driven in part by sharply rising bond yields in Europe.
Also in focus are fresh jobless claims data and Friday’s highly anticipated nonfarm-payrolls report.
Stocks in Asia closed sharply lower following Federal Reserve Chairwoman’s Janet Yellen’s warning on stock valuation, while European markets slumped amidweakness in the bond market.
Mirroring these losses, futures for the Dow Jones Industrial Average YMM5, -0.37% slumped 116 points, or 0.7%, to 17,662, while those for the S&P 500 indexESM5, -0.34%  dropped 12.95 points, or 0.6%, to 2,061.25. Futures for the Nasdaq 100 index NQM5, -0.32%  lost 31.50 points, or 0.7%, to 4,341.75.
Read more »
at May 07, 2015 No comments:

DealBook Today's Top Headlines - May 7, 2015: Some Choice Words for Buffett | Yellen Sees Stock Prices as 'Quite High' | Alexion to Buy Synageva for $8.4 Billion.

NYT First Draft on Politics - May 7, 2015: A Distant Finish Line in a Crowded Republican Race.

A Distant Finish Line in a Crowded Republican Race 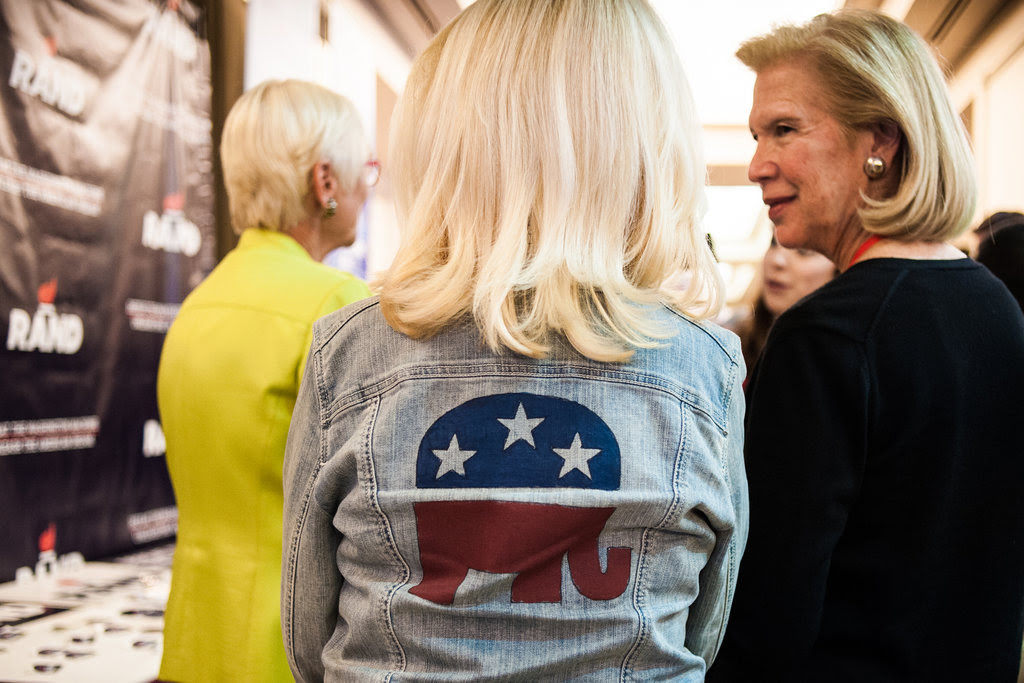 By Maggie Haberman
Good Thursday morning from Washington. President Obama leaves for Oregon for his third Democratic fund-raiser of the week, while some New York politicians are making national news. As for Republicans, the number of candidates and changes to the nomination calendar could make for a protracted fight.
Read more »
at May 07, 2015 No comments:

Email ThisBlogThis!Share to TwitterShare to FacebookShare to Pinterest
Labels: The Telegraph City Briefing.