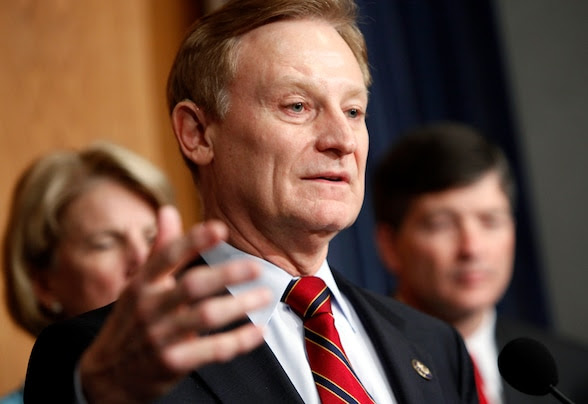 It’s that time of the year again – the iPad rumour mill is heating up, with a leading US tech blog claiming the iPad 3 will be released in early March. Patrick Stafford has all the details, plus a look at what the new device could include.

Today we also look at trouble at one of NSW’s oldest building companies, the Greens’ plan to give employees more rights for flexible work arrangements and in Entrepreneur Watch, James Thomson examines new research on how the GFC has changed Australian society.


Have a great weekend!

Email ThisBlogThis!Share to TwitterShare to FacebookShare to Pinterest
Labels: Smartcompany News and Analysis

2/9/2012 10:08 AM ET
The real question at this point is why to continue this charade of international aid to Greece that makes the country worse, writes Steve Goldstein.
What you'll get in the foreclosure deal

2/9/2012 5:42 PM ET
The professional social network pleased investors with its fourth quarter results but is that enough to sustain its current lofty valuation?
at February 09, 2012 No comments: Links to this post

Ideas from Around the World
UK Fashion Brand Losing Its Chic, Cliff D'Arcy

A proposed financial rescue package for Greece calls for debt payments as the first priority, whatever happens to Greece itself.

After Accord in Athens, Uncertainties Loom for Europe

The Greek debt deal opens the door to new uncertainties in Europe, which could once again revive the crisis atmosphere.

Central Banks in Europe Hold the Line on Interest Rates

By JACK EWING and JULIA WERDIGIER

The European Central Bank signaled the worst may be over for the euro zone. But the Bank of England said it would increase its purchases of government bonds to bolster the economy.

The Nuclear Regulatory Commission voted 4-to-1 to grant a license to build two nuclear reactors in Georgia, the first time the commission had done so since 1978.

The retirements of Lewis Booth, the company's chief financial officer, and Derrick Kuzak, Ford's global product chief, had been expected, but could test the depth of the company's management team.
• More Business News »
at February 09, 2012 No comments: Links to this post