The Australian IT | PiNG: Choices would end piracy: Ericsson.

Email ThisBlogThis!Share to TwitterShare to FacebookShare to Pinterest
Labels: The Australian IT | PiNG

The Consumer Financial Protection Bureau: consumers' best friend or a "loose cannon" of a regulatory agency? Depends on whom you ask.

One thing we know for sure: It's been in operation for 100 days, and it appears to be making some progress on protecting consumers.

Read Ruth Mantell's report today from a hearing on Capitol Hill where lawmakers of different political stripes offered up wildly divergent opinions on the agency, as one of its top officials reported on the agency's accomplishments and where it heads next.

Where to invest in China now

There's no shortage of opportunities for investing in China, and that news about an economic slowdown there? It's not the problem that some are describing.
Read more: Where to invest in China now.

Private-sector employment registers a moderate increase for October, led by the services-producing sector and small businesses, according to the latest survey based on a sampling of ADP payrolls data.
Read more: U.S. private-sector jobs up 110,000 in October.

The Federal Reserve on Wednesday left interest rates unchanged and took no further action to try to stimulate a slow-growing U.S. economy, but the debate about what to do is far from over. Some senior officials are pushing for further measures.
Read more: Reacting to the Fed: Doves seen rising.

Treasury to auction $72 billion next week

The Treasury will put $72 billion in notes and bonds up for sale next week in its quarterly refunding. Whether to issue floating-rate notes remains a question mark.
Read more: Treasury to auction $72 billion next week.

In Greece, the left-of-center government finally remembers it is supposed to speak for the working people. Barack Obama, are you listening?
Read more: Greece's born-again democracy has lessons for U.S.

A stock market versus a market of stocks

Stock picking remains as possible and valuable as ever in the current environment.
Read more: A stock market versus a market of stocks.

The big story isn't Greece or Gadhafi; it's the birth of the 7 billionth human. Five trends for investors to watch as the population grows.
Read more: 7 billion reasons markets will change direction.

Techcompan News and Analysis: Why Groupon is limping towards its IPO; Is your Facebook page ready for Christmas? Spotlight on the Nokia Lumia 800

Email ThisBlogThis!Share to TwitterShare to FacebookShare to Pinterest
Labels: Techcompany News and Analysis 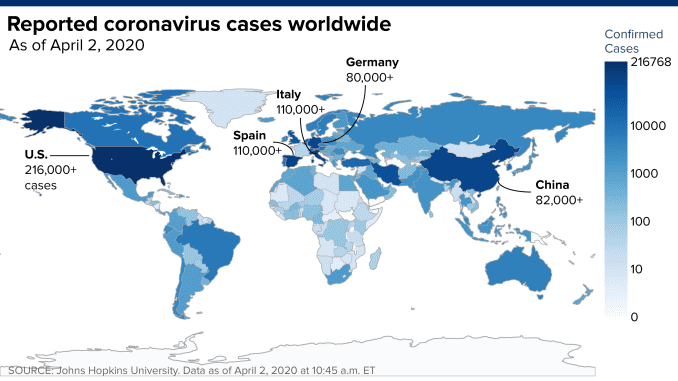